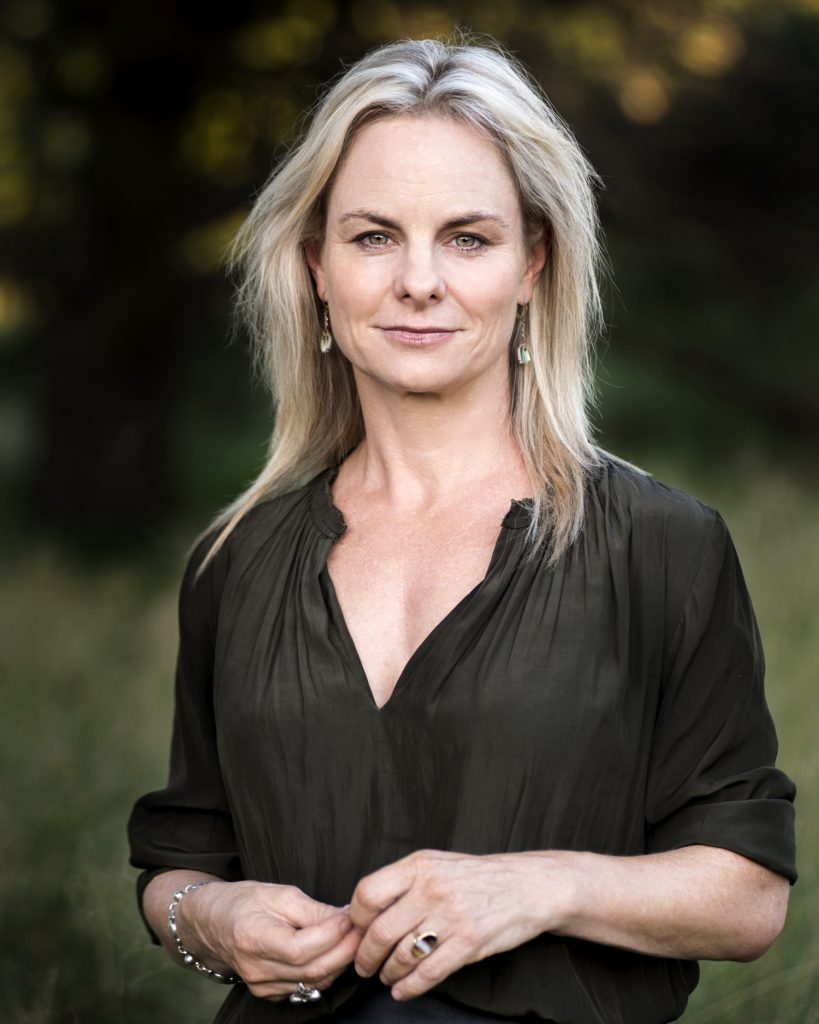 Rebecca Massey is considered one of Australia’s most versatile film, television and theatre actresses. She has been nominated and won numerous awards for her powerful performances including the prestigious Helpmann Award for both Steve Martin’s Underpants (Belvoir) and Steven Sewell’s ‘It Just Stopped’ (Belvoir). Her talent caught the eye of Director Rob Carlton who cast her as the female lead, Lucy Canon, in the award-winning TV series Chandon Pictures (ABC), after which she went on to star in another award-winning TV series playing Beverly in Utopia (ABC).

She has consistently performed alongside many of Australia’s great actors and actresses including Cate Blanchett (The Seagull), Geoffrey Rush (Exit the King, The Small Poppies, The Alchemist), and Barry Otto (in Steve Martin’s WASP and in Moliere’s Tartuffe).

Rebecca is just finished working on Moliere’s The Misanthrope for the Bell Shakespeare company, which was performed at The Sydney Opera House in August 2018.

Rebecca’s first professional job was in a production of the Crucible with the Mercury Theatre Company (now Auckland Theatre Company). She went on to star in Daughters of Heaven directed by Colin McColl, opening the Auckland Theatre Company after the Mercury Theatre went bankrupt. She was a founding member of Stronghold Theatre company with Peter Evans, whom she married. After graduating from Auckland University Rebecca toured New Zealand with an Australian production of Steaming with Liz Burch, Lenore Smith and the late Cornelia Frances.

After moving to Sydney Australia, Neil Armfield cast her in The Alchemist, alongside Geoffrey Rush and Hugo Weaving. She worked consistently with Armfield at Company B until Armfield’s resignation as artistic director of the theatre in 2010. During that time she was awarded a Glug and a Green Room Award for Best Actress, and nominated for two Helpmann Awards for Best Supporting Actress in Steve Martin’s The Underpants and It Just Stopped by Steven Sewell. Much of the time in those years was taken up with touring the world with the epic Cloudstreet, Nick Enright and Justin Monjo’s adaptation of Tim Winton’s celebration of Australia by the novel of the same name.

She has consistently performed alongside many of Australia’s great actors and actresses including Cate Blanchett (The Seagull), Geoffrey Rush (Exit the King, The Small Poppies, The Alchemist), Barry Otto, (for Steve Martin’s WASP and in Moliere’s Tartuffe), Julie Forsythe, and Jacec Koman. Rebecca opened the new theatre at Belvoir Street together with Catherine McClements and John Woods in It Just Stopped.

Since 2010 she worked with the Malthouse Theatre, the State Theare of South Australia in John Doyle’s play, Vere (Faith), The Griffin Theatre Company in Kill Climate Deniers by David Finisgan. For the Sydney Theatre Company she has appeared in Travesties, Vere (Faith), Perplex, After Dinner by Andrew Bovell (which won a Hlep), Lucy Kirkwood’s play Chimerica and Moira Buffini’s play ‘Dinner’. 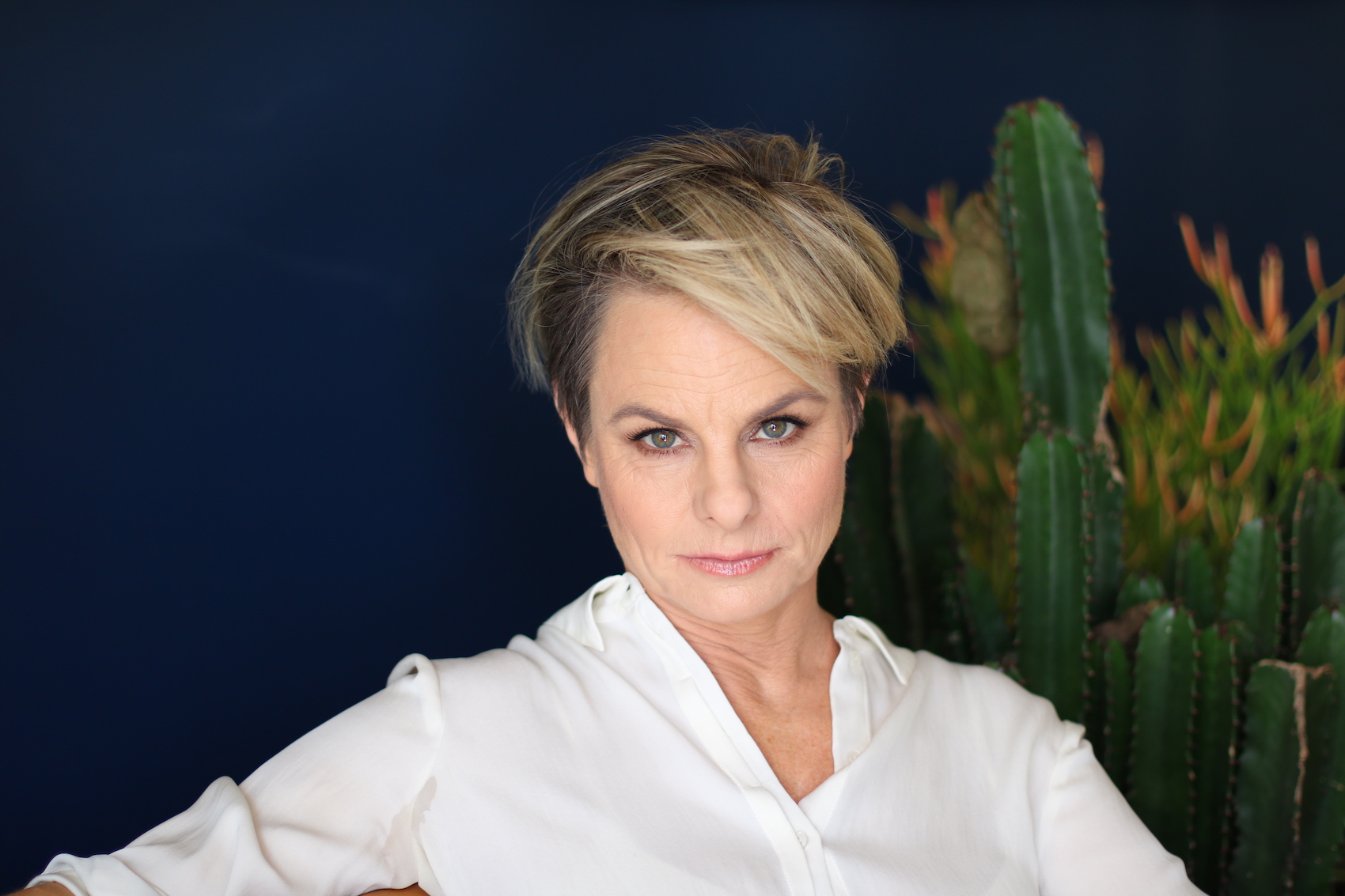